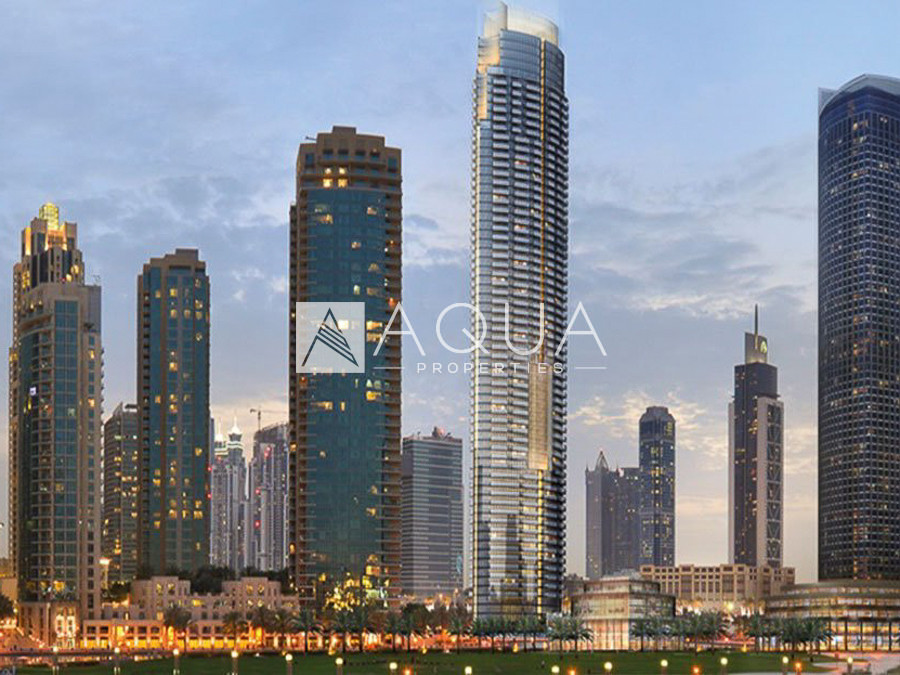 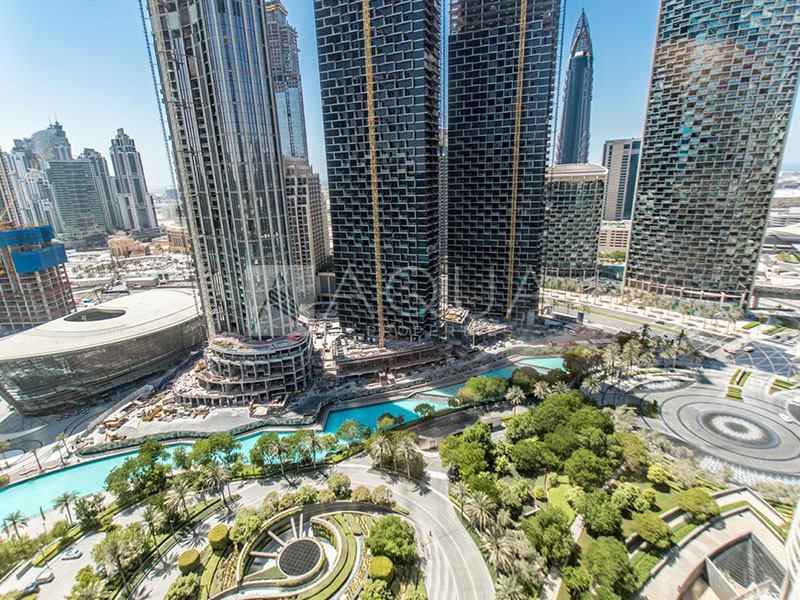 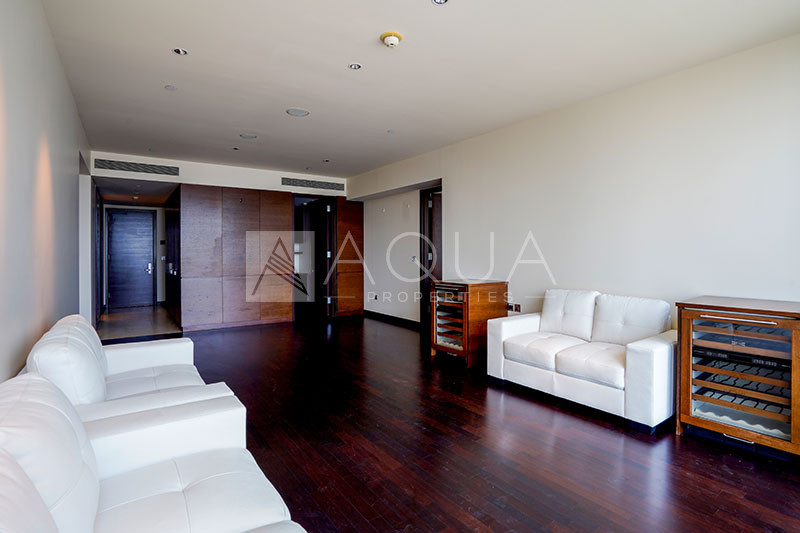 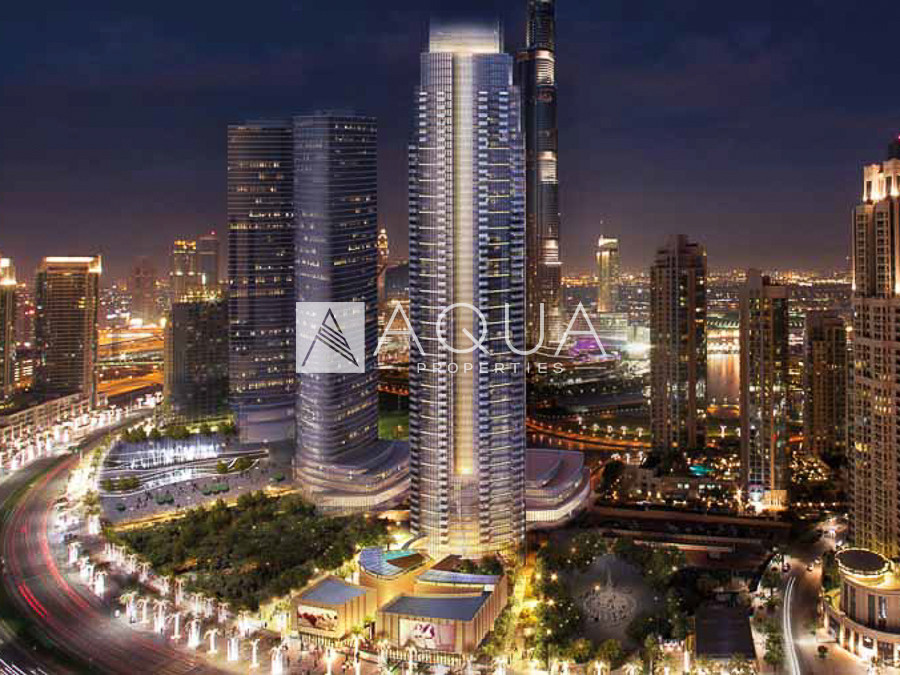 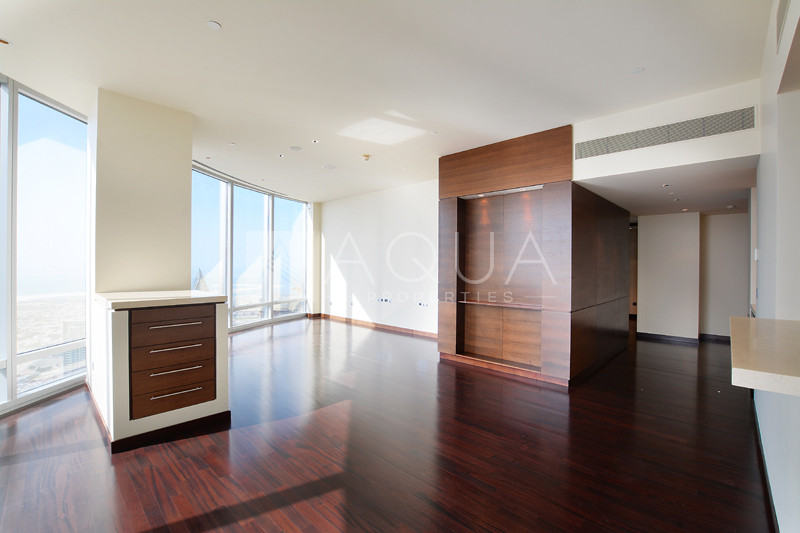 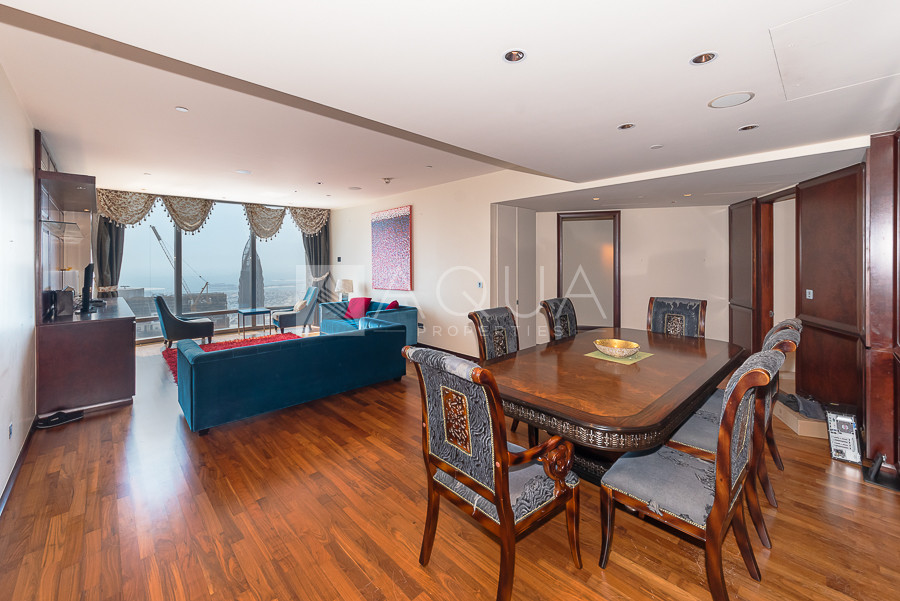 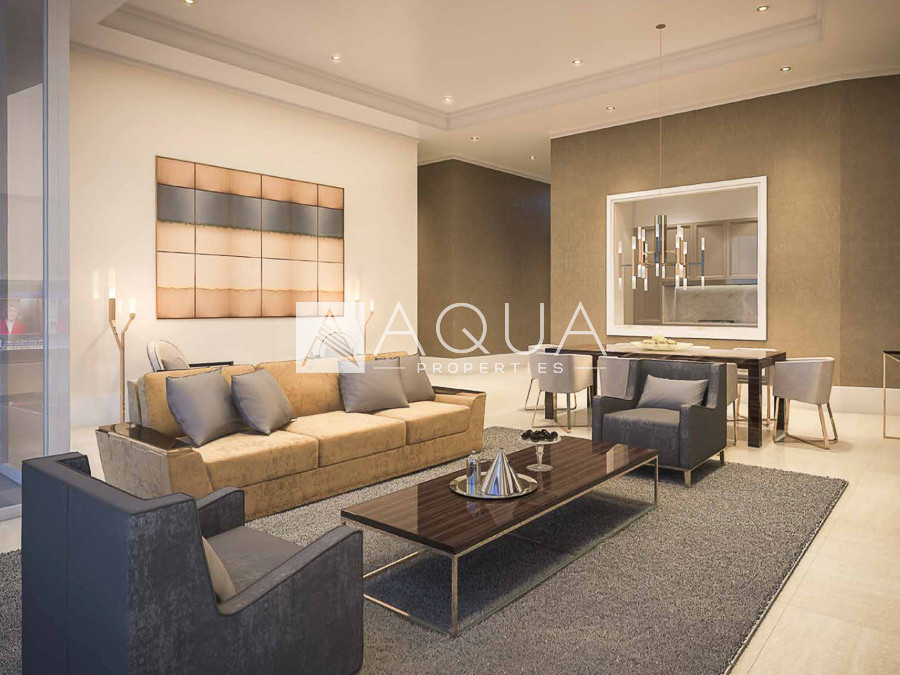 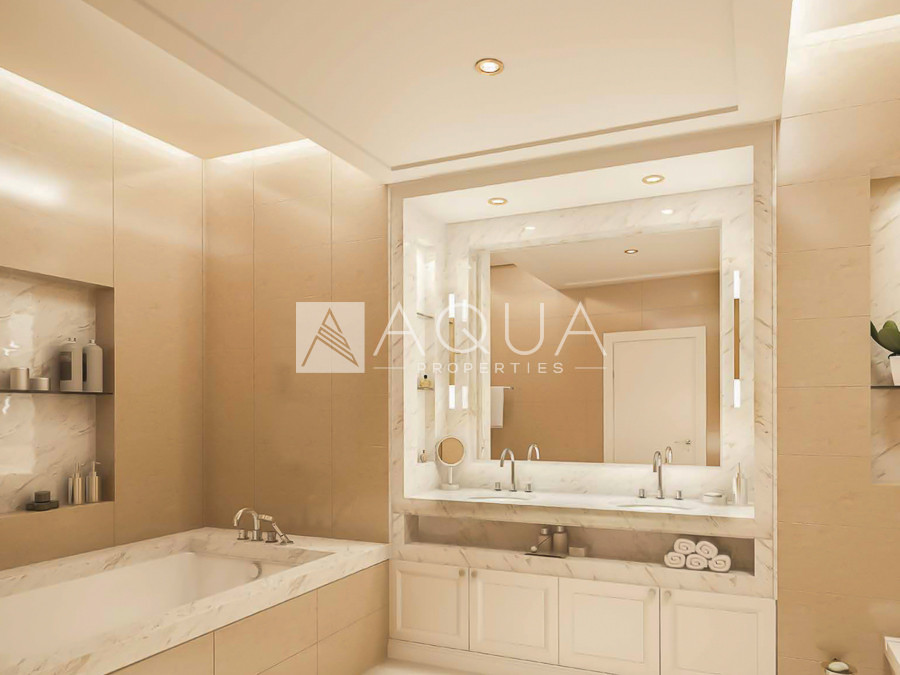 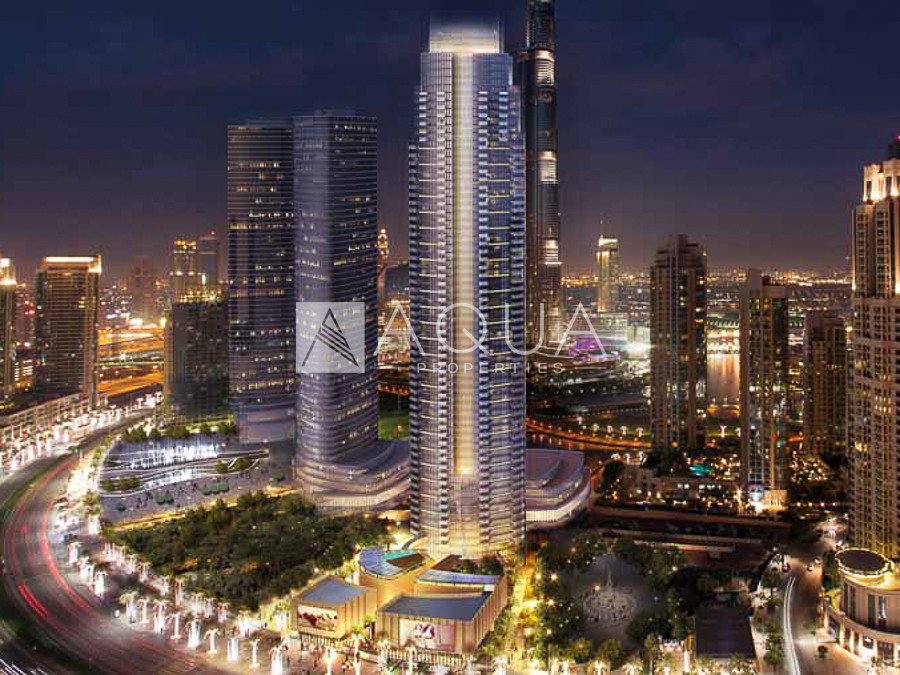 Dubai is home to many remarkable real estate projects. The world's tallest tower, Burj Khalifa, is surely the most memorable one. Boasting a total height of 829 metres, Burj Khalifa became a symbol of Dubai. No wonder that Burj Khalifa apartments for sale are ever in demand.

Types of Apartments for Sale in Burj Khalifa

This architectural masterpiece is designed to resemble the Hymenocallis flower. Aside from being the world's tallest building, Burj Khalifa holds many other Guinness World Records. The world's highest restaurant At.mosphere is set on Burj Khalifa's 122nd floor. Burj Khalifa features the highest occupies a floor in the world, highest outdoor observation deck in the world, elevator with the longest travel distance in the world and many others. Due to its astonishing height, those living in the highest floors enjoy sunset 4 minutes longer than the rest of the city. Therefore, during Ramadan, Muslim residents living higher than 80th floor can break their fast 4 minutes later.

Burj Khalifa is set in the heart of Downtown Dubai with Dubai Fountain and Dubai Mall adjacent to the tower. Residents enjoy state-of-the-art amenities, such as four swimming pools, private lounges, a public observation deck, 5-star restaurants, health and wellness facilities. If interested in Burj Khalifa apartments for sale or you would like to sell your Burj Khalifa unit, feel free to reach out to us. Our experienced Burj Khalifa specialist is here to help you.